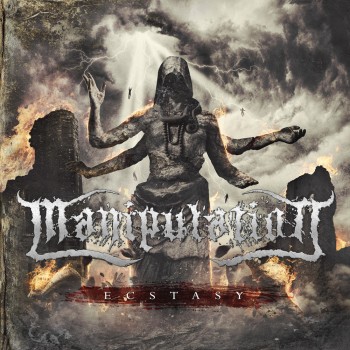 The band formed in 11 September 2001, with the first concert played in 2003. When guys started playing together, they were very young and had 15, 16 and 17 years. Over the last decade band played a lot of concerts and shown on many festivals, winning audience awards and some honorable mentions. In 2003 recorded and released first live show “Live in Kotlownia”. Later, in 2005 recorded first demo, which contained three tracks. In 2006 Metal Centre and MZP Production released our cover “R**K The Vote” in the "GODS OF GUTS: TRIBUTE TO CARCASS". 2007 came with first longplay album called “The Future Of Immortality” (never officially released). In 2011, to celebrate 10th anniversary released EP album “Resurrection”, which relates to few old songs. Between 2012/2013 Manipulation released album "Passion" with 10 tracks. This album was a turning point for the band, pick up a lot good reviews and opinions in music sites, music newspapers and incredible feedback from the fans. The band make 2 videoclips for this album. One of them for "Infinite Anguish" song and second for "Unity" (The world premiere of this videoclip was on the Blank_Tv Youtube channel who have already more than 500 000 subscribers). Also in 2013 the band won II place in Poland Nationwide Rock music contest at "Rockoleka" festival in Ostroleka (Poland). In November 2014 the band entered to Monroe Sound Studio in Stargard Szczecinski (PL) to record third full-length album in career, entitled "Ecstasy". The producer of album is polish sound engineer Arkadiusz "Aro" Jablonski (Shadows Land, Masachist). Now the band sign a contract with Satanath Records to release “Ecstasy”. One song from the album will be also released in August #263 Terrorizer magazine.

„Ecstasy” is the 3rd LP album from Poland death metal band MANIPULATION. The album contained 10 new tracks – more than 40 minutes of music. Group record this album in the end of 2014 in Monroe Sound Studio. The producer and sound engineer of album was Arkadiusz “Aro” Jabłoński (Shadows Land, Masachist). Mix and mastering was done In the middle of may 2015. Interesting thing about recording session is that the guest solo in track "Sunset Over the Vatican" recorded Jacek Grecki from Lost Soul. 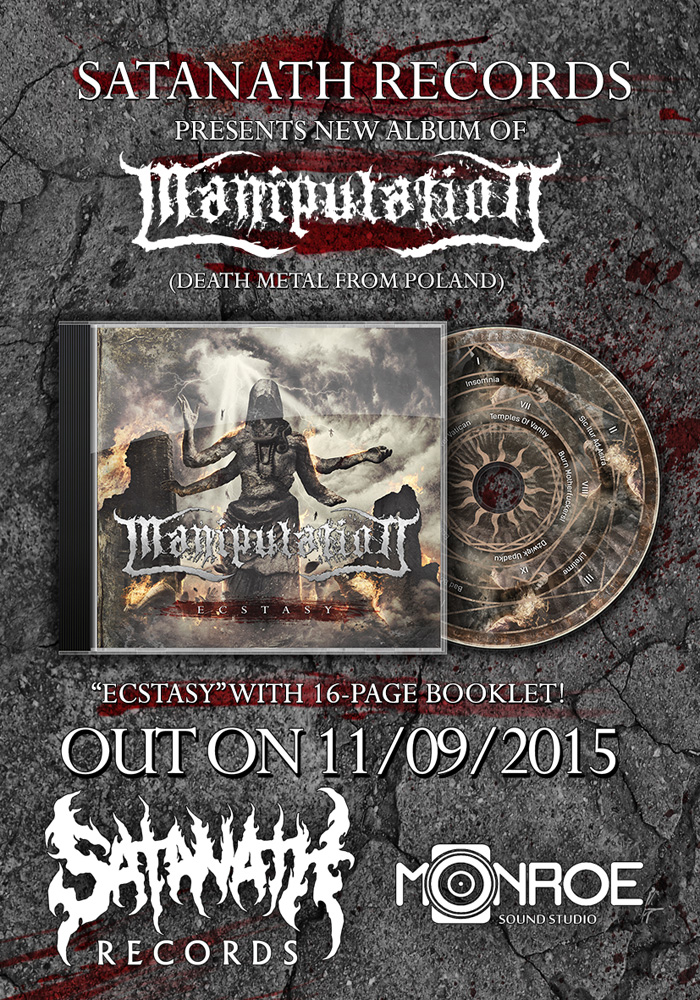