Athos is a Black Metal one-man band from South Hellas (Kalamata), created by Kerveros in 2003. Athos was the ancient Titan that according to the Hesiod’s Cosmogony during the Titan wars, took a huge rock and threw it against Poseidon. The rock missed its target and landed in the third foot of Chalcidice province. The mountain from that impact created took the name of the titan known as Mountain Athos. In the ancient times there were ancient temples most of them dedicated to Goddess Artemis. When Christians dominate the ancient lands they destroyed everything building their churches on the ruins of those ancient temples. In our days nothing is left alive to remind its true history and ancient glory even changing through years the name of the mountain from Athos to ‘’Agio Oros’’ (Saint Mountain). Athos songs talks about the forbidden knowledge/ history that was baptized as something to avoid …Something to be afraid of. As they had given their ''explain'' to all, they had found the never existed enemy… and they found all evil in one name …SATAN.

NOHT LERAPOT is in reverse Greek and means ‘’THE PAST’’ (TO PARELTHON). All lyrics (except 2 songs that one has some English and one is in Greek) are in reverse Greek. The main idea for doing this is because the album concept is about the destructions caused by Christians (destroying statues/temples) trying to terminate the ancient world. In Greece that part of history and about how Christianity ruled, belongs to the lost pages of our history. Some statues and some historical events though are a big proves that Christianity did a lot of crimes. Some of their crimes are mirrored on the broken faces of the ancient statues with most of them having the stigma of vandalism on them, the Christian Cross. As we are staring a broken ancient statue in a museum, a truth and a lost meaning is revealed in front of our own eyes. A truth that is in front of us but we can’t understand. In order to understand that truth we have to go backwards and that’s where the reverse lyrics go with the concept. The lyrics have no meaning if you read them in regular way. The fact is that the meaning is in front of you as it is written there. So all you have to do is to read it backwards in order to understand. The same goes with a broken statue in order to understand we have to look backwards and backwards means to look our history understanding that not all we have learned are true. This is the concept of the album. 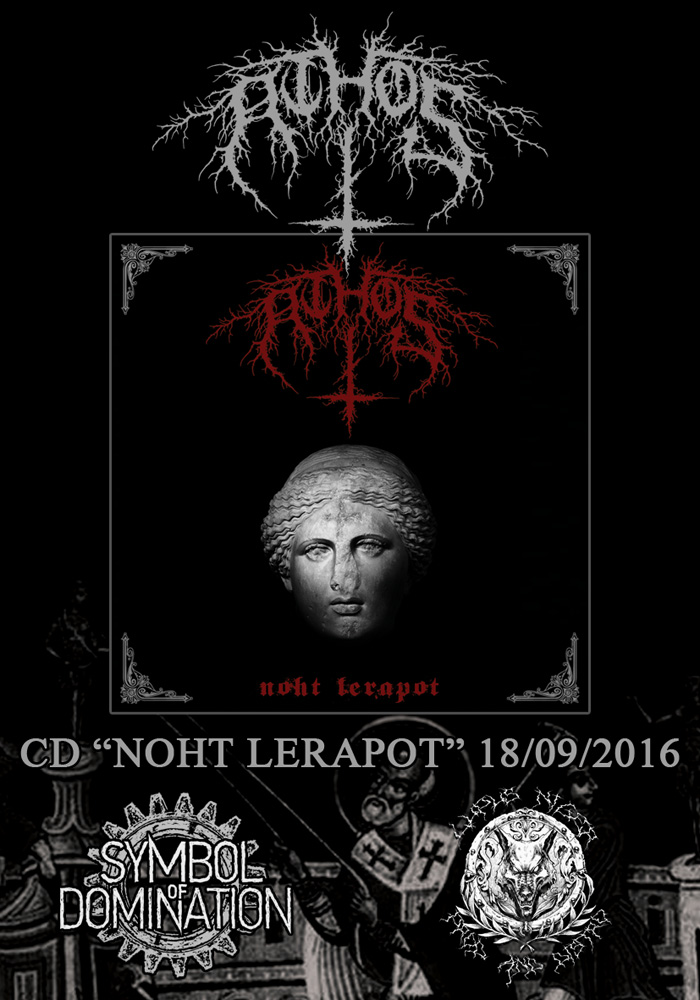