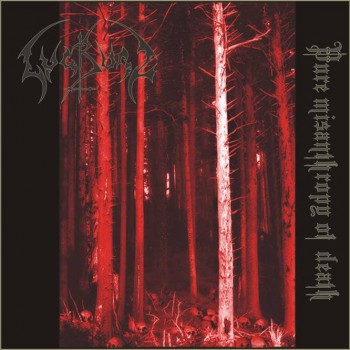 LUGBURZ has it's begining in 1996/1997 when guitarist Tanatos decided to create a black metal horde. Through many years Tanatos changed the line up to form a strong band. Finally Belzagor (known also from polish Slavland) joins Lugburz and the horde start to establish own style. By the winter of 2002, Lugburz record the first official demo called Dark Transcription. The band starts to play live a lot of shows at the time. At the begining of 2005 Amon (vocals) decides to leave the band and his position is taken by Baphomet from Crepusculum. New line up is tributared also by Storm (drums) and Torveg (bass). 2006 is the year of releas of Triumph of Antichrist, debut album. Berith joined the band shortly after recording of the first album, and later Storm is replaced by Mantus on drums. With Tanatos and Belzagor on guitars, Berith as vocalist and bass player and with powerfull drumming of Mantus, Lugburz recorded their second album called "Pure Misanthropy of Death".

Berith says about the album: "Since the beginning Lugburz has been dealing with Left Hand Path and Darkness. Pure Misanthropy of Death is our devotion to those sinister powers which are still devouring us from the inside. After seven long years from the Dark Tower abominable sounds can be heard once again… Hear the calling of the diabolical hymn..." 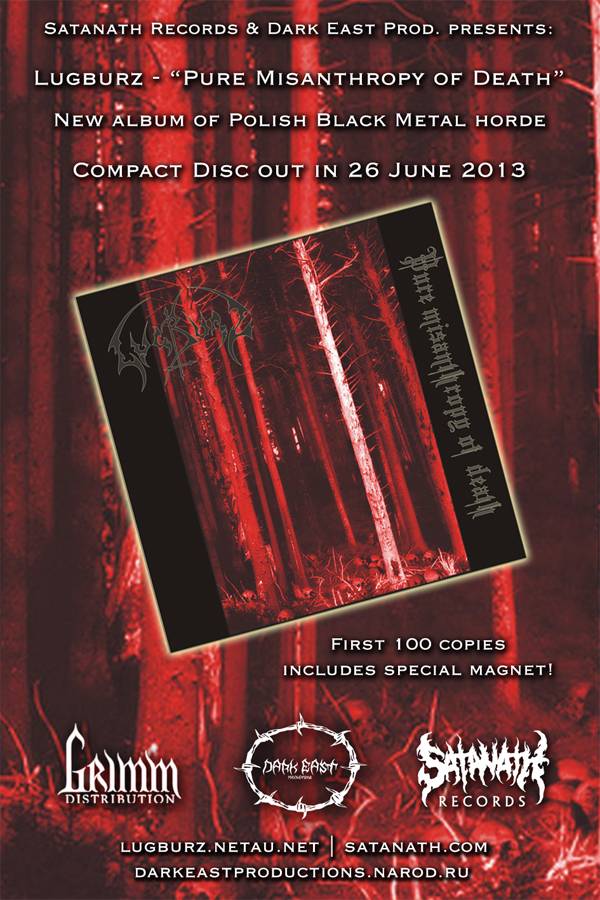 You can check homepage & preview: