Compilation "Among the Dead" of Hulduefni will be released on May 30!

HULDUEFNI - Project between dark ambient, drone and experimental, with a touch of psychedelic. Musician says about own story: "It all began in November 2011 when a friend of mine showed me the soundtrack of the game Vampire: The Masquerade - Bloodlines. I really liked the album, and I was extremely interested in music of the game... But only in December 2011, when I started to investigate these styles of music more dark, minimalistic and sometimes repetitive, as Dark Ambient, Drone, is that I (João Simões) decided to try to record some tracks inspired by the various songs I had heard to the date. Using only an electric guitar and sometimes a bass guitar ...

... The tracks started to become increasingly interesting, until I decided to start giving more attention to the production of each one. From December to early February, I've been creating and producing several songs, until February decided it was time to join the best songs thet I had done, to the date, in an album/demo. The new release is a compilation of what I think that is the best songs that I have made in 2012". 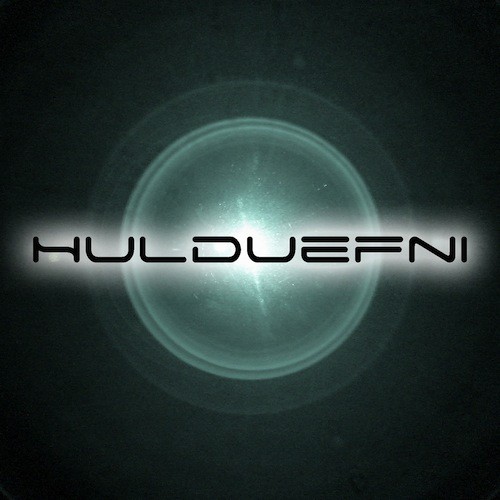 Compilation is a 3 parts (3 albums) + bonus track:
1. Deep Darkness - one is more dark, acoustic sounds. Just made with a guitar and bass.
2. The Living On 8-bits - were made only in MIDI.
3. The Alignment - is more space ambient. Strange, abstract music. Inspiration for the album was the possibility coming on an alien race to earth in the day 21-12-2012 (the "doom day").

You can listen preview now: